Southampton will look to extended their winning run at home to three on the bounce when they face West Ham on Saturday.

The Hammers, who currently occupy 16th place in the Premier League table, sit two places and one point above the Saints coming into the relegation six-pointer.

A win for the home side will guarantee them a spot outside the relegation zone (for one week at the very least), whilst a loss will keep them stuck in 18th place – with Norwich and Watford both unable to move from their current league standing even if they are able to pull off what many consider to be unlikely victories. 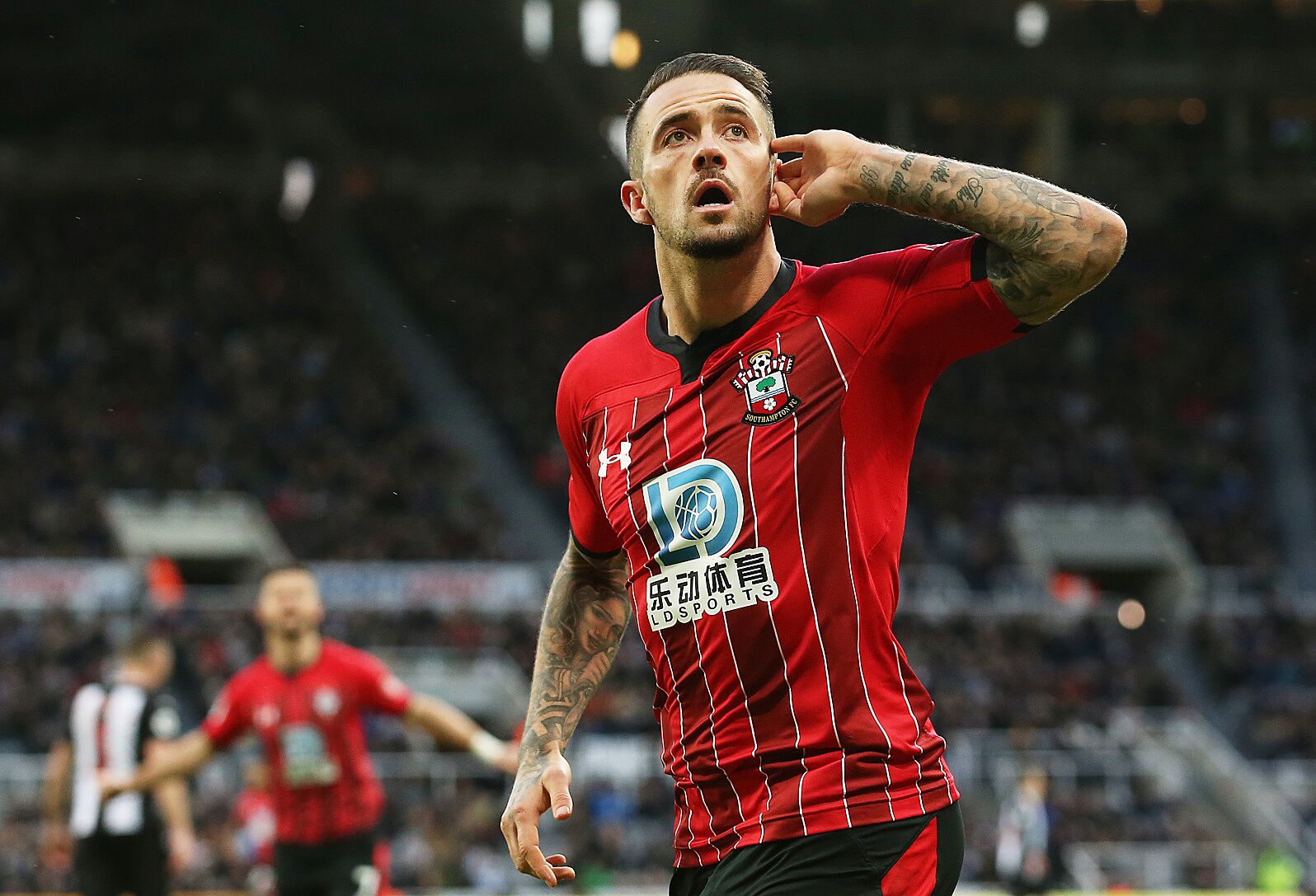 If the two sides share the points on the days late kick-off, Aston Villa will have to lose against Sheffield United to take the Hampshire sides place in the drop zone.

Coming into the game, Southampton have picked up seven points from their last five matches (W2, D1, L2), whilst West Ham United have been able to collect just three points in the same time period – with a victory against Chelsea the only time they have been able to take points in a match in their previous five outings.

Ralph Hasenhuttl has confirmed that both Stuart Armstrong could play a part in the upcoming fixture, but has stated that Yan Valery will once again be unavailable for selection due to a virus.

In the away dugout, Manuel Pellegrini has stated that Lukasz Fabianki, Manuel Lanzizi, and Jack Wilshire are all still side-lined through injury.

How Southampton Will Win

Since the implementation of the 4-2-2-2 system, Southampton have looked a completely different side – both offensively and defensively.

In the four matches that they have played with their new tactic, the Saints have not only won twice (with both victories coming at home) but have also drawn one and lost one. Combined with this, Hasenhuttls side have accumulated a total of 65 shots, conceding just 40 (scoring seven and conceding six). This is a stark contrast to their four matches prior to their change in shape. In their time of playing with five at the back, Southampton mustered just 27 shots, and allowed 79 against them (scoring three and conceding 14).

Despite ending up on the losing team last time out, the Hammers will also have to contend with an in-form Danny Ings, with the striker now netting in all of his last five games, with the Englishman now netting nine times so far in the league this season.

Combined with this, his ‘fox in the box’ prowess connects well with the fact that a high percentage of goals that the Irons have conceded have come from their own failure to pick up the loose man in the box and allowing the oppositions number nine to get in between the defenders and latch onto a cross from out wide.

The red and whites will also take confidence from Nicolas Pepe’s productivity when Arsenal played West Ham on the Monday night football. The winger, who recently transferred from French outfit Lille, was allowed space out-wide and was continuously allowed to run directly at the full-backs without being shut down – going on to provide both a goal and assist. With likely starters Nathan Redmond and Moussa Djenepo playing in a similar role as the Ivorian, it could be suggested Southampton’s effectiveness down the wings could play a large factor in the end result of the match.

It is also worth pointing out that Southampton have not lost at home on a 5:30pm kick-off in the Premier League since April 2017 (W2, D1).

How West Ham Will Win

Even though the Hammers have won just one match in their last five, their recent run of results against Southampton suggest that it will be a difficult match for the Saints.

In the previous meetings between the two sides, West Ham have taken all three points every single time – with an aggregate victory of 8-1. In addition, there has been at least three goals in this fixture in all of the last six meetings, with the Irons winning four of the last six.

Saturdays away side also have a tendency to score a high percentage of their goals in the latter stages of the game, with four of their last five coming in the last 20 minutes. From a Southampton point of view, their fighting attitude does not bode well – with the Saints already conceding costly late goals against Newcastle, Arsenal, Everton and Manchester City this season alone.

The majority of West Ham United’s goals have come from balls being failed to be cleared in the box and an anticipating Hammer poking it in, or the ball only being knocked just outside the box for a player to drive home from the edge. As a result, the Southampton defence need to scrap plans of keeping possession inside their final third, and instead clear their lines when required.

Counter attacks could also be a rather important part of West Hams attacking arsenal, with the Saints losing out when these two sides last met at St. Marys as a result of their ability to quickly overturn the ball.

The Irons will also have confidence going into this game, with Pellegrini’s side beating both other sides that are currently occupying the relegation places.