Southampton: Should Saints look to sell Forster/Elyounoussi to Celtic? by Marc Walker
Southampton: Three Early January Transfer Links for Saints by Ryan Borowski
Next1 of 6Prev post
Use your ← → (arrows) to browse 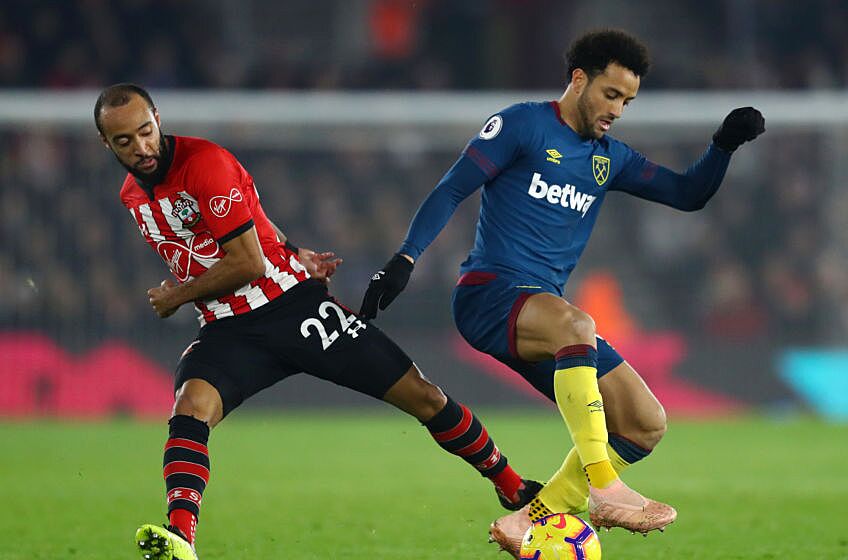 Southampton host West Ham on Saturday evening and will be looking to bounce back from disappointment at Newcastle last weekend.

Both sides are in danger at the bottom of the Premier League table this season and a win for one of them could prove crucial for survival hopes.

Meetings in the past have provided entertainment and goals whilst being played in both the Championship and top-flight.

Last season, the Hammers claimed two wins over the Saints after 3-0 home and 2-1 away triumphs respectively.

As fans look ahead to the game, here is a look back at five players who have played for both club during their career:

Next: Iain Dowie
Next1 of 6Prev post
Use your ← → (arrows) to browse
Load Comments
Event Tickets
Powered by StubHub