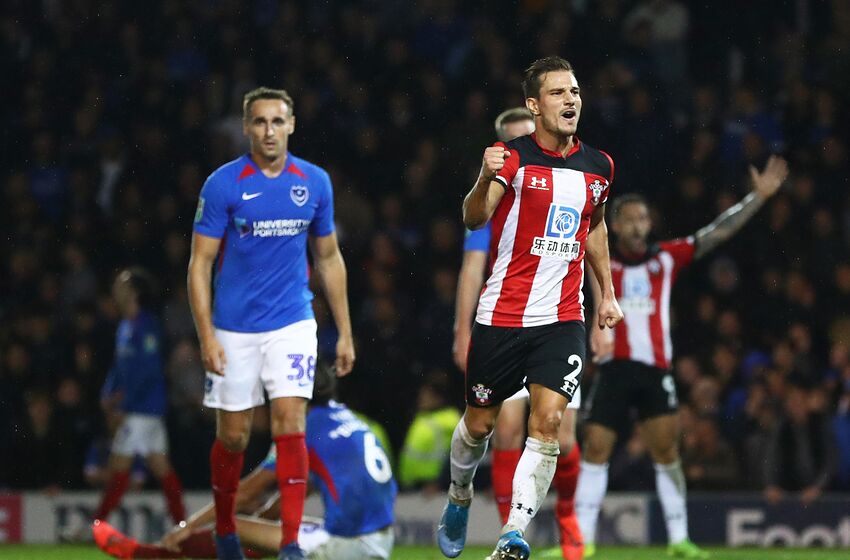 PORTSMOUTH, ENGLAND - SEPTEMBER 24: Cedric Soares of Southampton(C) celebrates after scoring his sides third goal during the Carabao Cup Third Round match between Portsmouth and Southampton at Fratton Park on September 24, 2019 in Portsmouth, England. (Photo by Dan Istitene/Getty Images)

Southampton defender Cedric Soares has admitted that he will leave the club this coming summer when his contract expires.

In an interview with the Telegraph, the Portugal international also confirmed that he had offers to leave Saints in the past but that he wants to help the club out of their current mess before he moves on.

The 28-year-old has worked his way back into the plans at St Mary’s this season after spending much of the last campaign on-loan with Inter Milan.

In the interview, Cedric said:

“Obviously Southampton is very important in my career and always will be. But right now after this season I think I am going to make another step and see what is the best for me. It’s a great opportunity and it’s something (being out-of-contract) that maybe happens once in your life for a player. When you win the Euros you are more exposed to other clubs as well. But they (Southampton) showed the commitment; I showed the commitment. There were a few transfer offers, a few things going on. I had opportunities to go but the club decided together with me that maybe it wasn’t the right thing to do and we went from there.” 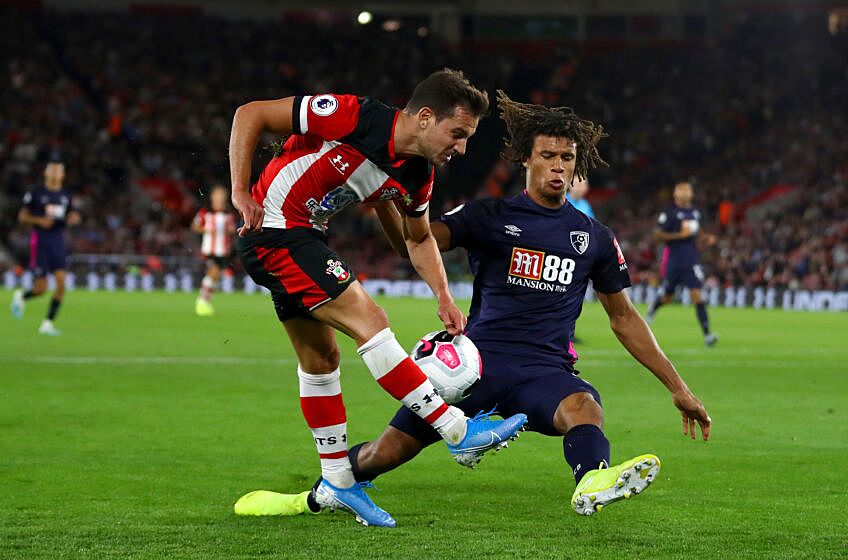 From his words here, it seems as though there were some significant offers for Cedric from some top clubs after his showings at Euro 2016.

However, the report says Saints turned these down after deciding that they couldn’t loose Virgil van-Dijk and Cedric in such a short space of time.

Losing him on a free transfer in the summer won’t be such a problem for Saints now and it will actually force them to be proactive in the transfer market to sign a replacement.

Yan Valery has emerged as a bright and young talent in the right-back position and should be given the first-choice role for the future – his progress has been great so far under the stewardship of Ralph Hasenhuttl.

Cedric has had his good times with Saints but him moving on now is perhaps best for both parties.

He is one of three players at the club with contracts that expire in June – Maya Yoshida and Shane Long are the others – and it could be realistic to see at least two of them leave.

In all, Cedric has been a very decent signing considering that he cost around £4m when he joined from Sporting Lisbon in 2015.

He replaced another strong right-back in Nathaniel Clyne and has since made 124 appearances on the South Coast.