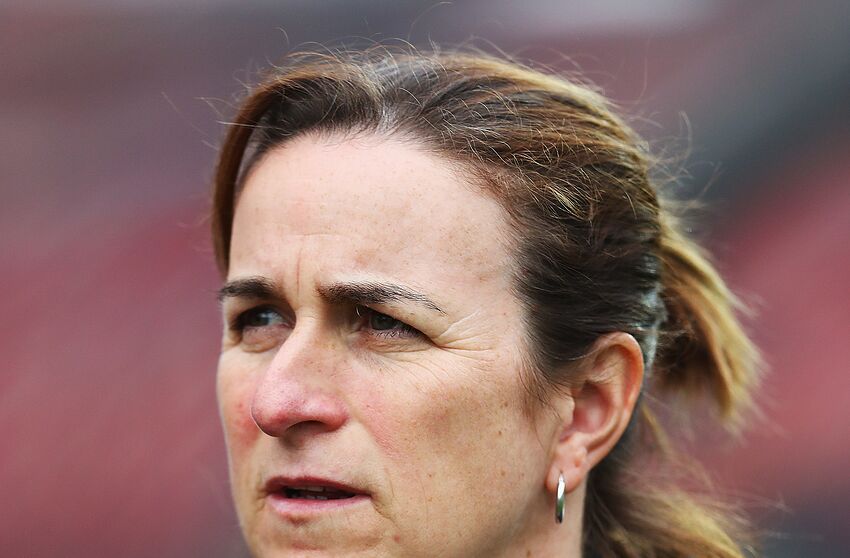 Southampton FC Women are enjoying another stellar season and look to be on track for back-to-back promotions.

A comprehensive 7-1 victory over Bournemouth in the Hampshire Cup on Sunday saw them advance past round two, but that is just one of the competitions that Marieanne Spacey-Cale’s team have made progress in so far this season.

14 games in all competitions have produced 13 wins and one draw and see them sitting top of their FA Women’s National League Division One South West.

Several impressive results have also been seen during this imperious run.

They beat Poole Town 11-0 in the third-round of qualifying for the Women’s FA Cup, Buckland Athletic 8-0 in the previous round and have two 7-1 wins in League and Cup to their name.

Watch them all back and tell us your favourite… pic.twitter.com/seXExZDGrZ

It seems that the quality that Saints have in attack has been too much for other teams to handle so far.

Their 14 games have seen them score 68 goals – an average of 4.8 goals per game – and concede just five.

A report from last March from the Daily Echo stated that Saints are spending around £1m on the Women’s part of the club and this is clearly a commitment that has helped the team so far.

More financial help will be needed as the team climb the English football pyramid in order to attract some of the best players and give them the best opportunities to develop as players.

One of the biggest moments in the short history of the Saints Women’s team so far was getting Marieanne Spacey-Cale on board.

Before joining the club, she was with England having been heavily involved at national level as both a player and coach.

For her to agree to join, she must have seen the foundations in place to build upon and a realistic but promising vision for the club in the longer term.

(results and statistics taken from southamptonfc.com)