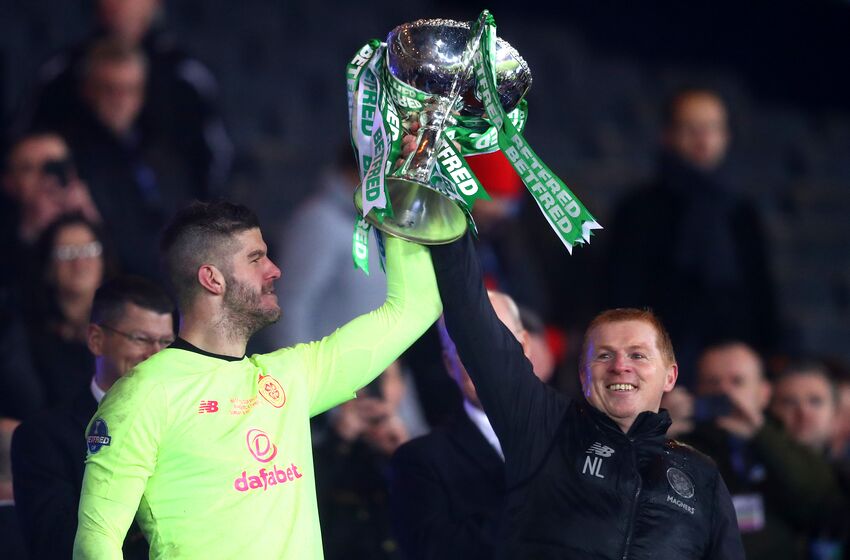 Newcastle vs Southampton: Key Players in the Saints loss by Ryan Borowski
Southampton: Five players who have played for Saints and West Ham by Marc Walker

Whilst Southampton have struggled in the Premier League, two of their loanees have been having a particularly enjoyable time at Celtic.

Fraser Forster and Mohamed Elyounoussi both joined the Scottish giants on season-long loan deals at the start of the 2019/20 campaign and both have made a real impact in Glasgow.

Forster’s most recent triumph came with a fantastic display in the Scottish League Cup final, where he saved a penalty and pulled off multiple saves to help Celtic to a 1-0 win over bitter rivals Rangers.

In all, the 6ft 7in shot-stopper has made 20 appearances this season and claimed nine clean sheets in that time – getting back to somewhere near his best in the process.

Elyounoussi has played 13 times and has consistently contributed in attack for Celtic with seven goals and six assists in all. 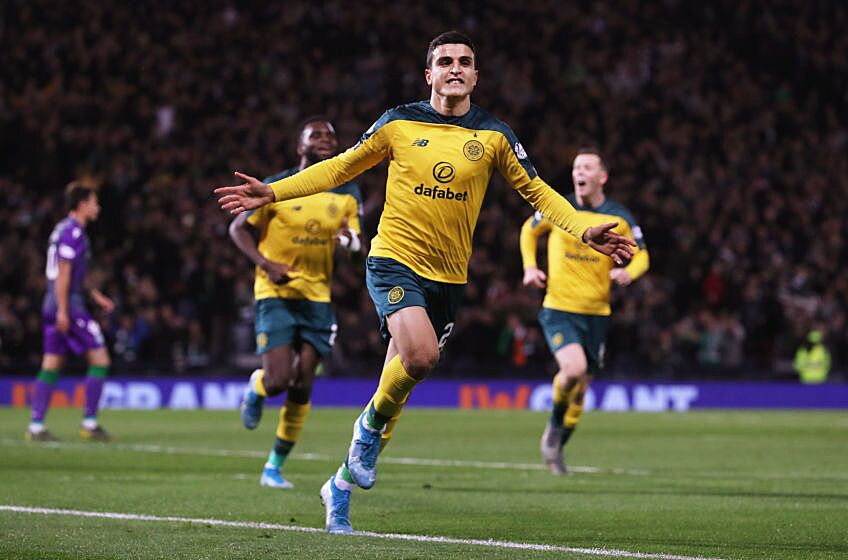 So, the question is, will Saints want these in-form players back at St Mary’s this coming summer or will they cash in?

In many ways, coaches and staff at Saints will be glad that both players have found a place where they can build their confidence back up.

Forster in particular has been without consistent first-team action after appearing to lose all confidence in his own ability following a long-term injury, and then being stuck behind Alex McCarthy and Angus Gunn in the pecking order.

He is now back at his former club and seems to be thriving under the stewardship of Neil Lennon whilst playing in a high pressure atmosphere every week.

Perhaps with Gunn and McCarthy around, Saints will consider the player and entertain any interest that Celtic have in taking him back permanently – even though his wages may be a stumbling block.

Elyounoussi is different in the fact that he only joined Saints at the beginning of last season.

He failed to score or assist in his first campaign on the South Coast but has turned this around in Scotland, meaning that he could potentially have a future back in England.

Saints will be needing all of the creative forces that they can get their hands on if they stay in the Premier League and a firing Elyounoussi could still be an important player for them alongside the likes of Sofiane Boufal, Moussa Djenepo and Nathan Redmond.

The club may be less willing to part with a player they paid £16m for only around 17 months ago, but both Forster and Elyounoussi outgoing would provide vital funds for Saints to add in the areas they need most.